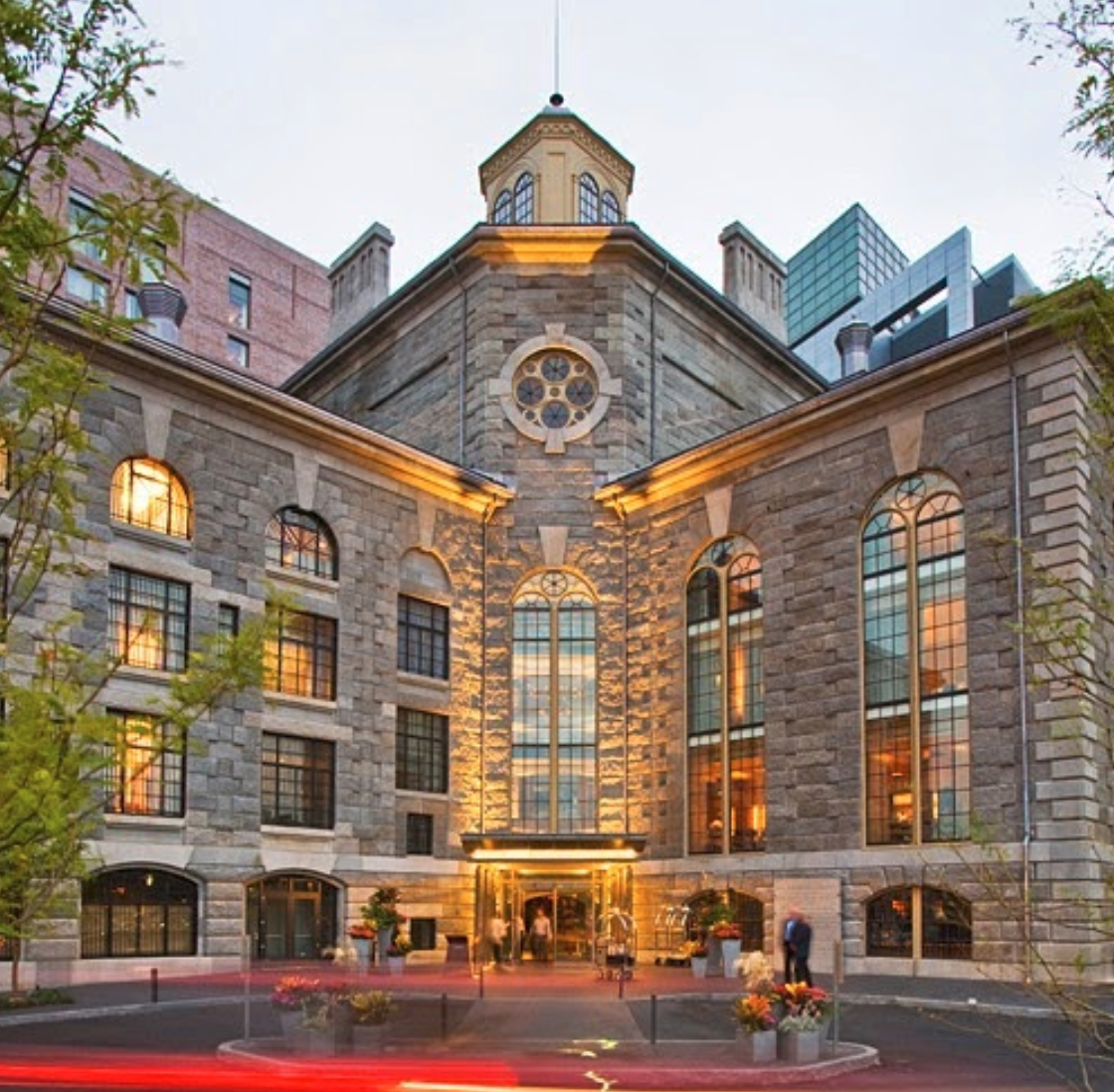 Topics for the 14th Responsible Retailing Forum (RRForum) National Conference included the changing retail environment and expanding the scope of what we understand to be responsible retailing.

Changing retail environment. On Wednesday morning, Brad Krevor, Ph.D, RRForum President, opened the meeting with a discussion of disruption in the retail environment: a transition from corporate ownership to a franchise model (Krevor described an extensive study of ExxonMobil: by the end of the research project, ExxonMobil had left retailing altogether, transitioning like a number of petroleum producers and convenience stores to a franchise model); the push of grocery, big box and drug store chains into alcohol; the introduction of new age-restricted products like e-cigarettes; and, of course, recreational and medical marijuana.

E-cigarettes / vaping. Prof. Michael Siegel, Ph.D of Boston University discussed the e-cigarette / vaping phenomena and the mixed views in the public health community on whether these new products are a harm reduction alternative to cigarettes or, alternatively, will produce nicotine dependence and eventual uptake of cigarettes. Dr. Siegel showed statements from the public health and advocacy community that, he explained, reflected an ideological predisposition against e-cigarettes rather than evidence. Cynthia Cabrera, President of the Smoke-Free Alternatives Trade Association, described the retailers who comprise her association – who, as Dr. Siegel had explained, identify themselves as part of a vaping culture.

In the past, RRForum conferences addressed “Responsibility” primarily in terms of preventing underage sales and over-service. This year’s conference examined additional aspects of responsibility:

jobs.  Danielle Robinson, Ph.D of Diageo explained how LFL has been imported to this county and conducted by hospitality schools and academies in Connecticut, Houston and other sites. Peter Clayton, owner of Bartenders Academy in Connecticut, described the graduates of LFL.

The impacts of technology and innovation were also considered. Nicholas Rellas, co-founder of the alcohol home delivery service Drizly, described their business model and a new app that allows customers to select from multiple retailers, each with their own prices and delivery dates.

Remote ID-Monitoring. Prof. Joris van Hoof, Ph.D of the University of Twente described compliance monitoring in The Netherlands and presented his field effectiveness study of a new technology that verifies age remotely through independent monitors. Scanning an age-restricted product activates a link to a remote monitoring facility whose operators determine whether the customer (observed via a camera at the point-of-sales) is young enough to warrant an ID-check; and, if yes, the ID is placed upon a screen for the remote monitors to determine age and authenticity of the ID. The technology, which removes decision-making from the individual clerk, resulted in almost 100% compliance (once an older customer crossed in front of the camera during a transaction; once, the remote monitor pressed the wrong button).

Over-service and impaired driving. Two presentations addressed the issue of over-service and impaired driving. Frederick Mahony, Chief of Enforcement for Massachusetts Alcoholic Beverages Control Commission, described how the state ABC captures information on DWI to identify establishments that repeatedly over-serve alcohol. Follow-up interventions with repeat violators of the over-service laws have produced significant improvements in performance by poorly performing establishments.  Amanda DeSantis of Uber presented the findings of two studies pointing to the societal benefits of Uber’s service related to diminished drunk driving incidents and fatalities in areas in which Uber operates.

Public Policies and Responsible Retailing. Steven Schmidt, Exec VP of the National Alcohol Beverage Control Association, led a discussion of a current RRForum project, Public Policies and Responsible Retailing, which examines ways in which cities and states engage alcohol beverage licensees in the uptake of responsible retailing practices. PPRR workgroup members Mark Willingham, Ph.D, and Chris Albrecht and Matthew Botting of California Dept. of Alcoholic Beverage Control discussed some of the insights, and unintended consequences, of public policies. One central trend was the effort of cities and towns to exert more control over licensed establishments in their community, even though licensing may be a function invested entirely in a state agency. Another trend is the movement away from regulation, which reinforces the importance of voluntary compliance by licensees and of policies that engage licensees in RR practices.

ITGA – RRForum strategic alliance. The remainder of Day 2 focused upon the new RRForum strategic alliance with the International Town & Gown Association to bring RRForum’s Responsible Retailing model to ITGA member communities. ITGA President-Elect Jennifer Korbelik, of the City of Boulder, CO, described ITGA members and their focus upon housing, safety, economic improvement and quality-of-life issues in college / university communities. Scott Wexler, of the Empire State Restaurant & Tavern Association, and Rana Altenburg of Marquette University described how the town & gown coalitions in Albany, NY and Milwaukee, WI, have included alcohol industry stakeholders as key partners. Additional perspectives were offered by Bill Georges on sporting events, by Waltham, MA Police Captain Steve Champeon on the value of the program for law enforcement; by Prof. William DeJong, Ph.D on engaging the colleges themselves in best practices for reducing underage and abusive drinking (like social norms marketing and engaging parents); by American Beverage Licensees Exec. Director John Bodnovich on the potential leadership role of trade associations; and by NABCA’s Steve Schmidt on the principles that the ITGA initiative should embrace, who argued that four principles guide the ITGA initiative:

1) ITGA and its members should use this as an opportunity to involve and engage college presidents and political leaders of the community to provide visible, vocal, and visionary leadership to the problem and solutions.

2) Follow the research and science: take advantage of a good deal of work that has been done with respect to alcohol and college.

The ITGA initiative will begin with up to 8 pilot sites in the 2016 – 17 academic year.